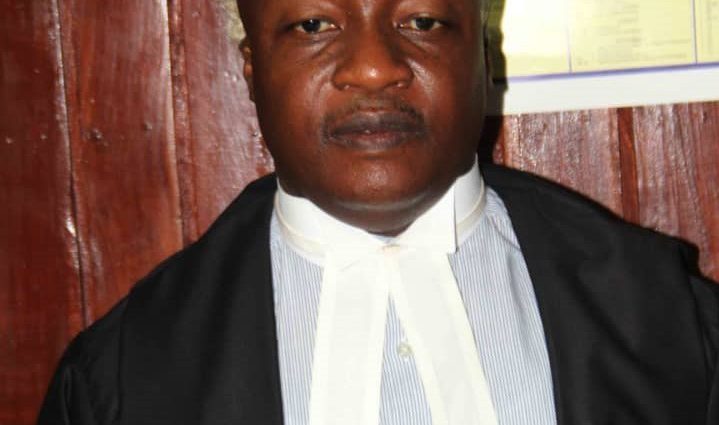 One of the newly appointed Justices of the Court of Appeal, Justice Komba Kamanda, has sentenced one Musa Sheka Jabatie to 14 Years imprisonment for Sexually Penetrating a child in Freetown.

The 7 years old victim was in an acute pain after being brutally penetrated by the convict, a 21-year-old.

In similar development, Justice Komba Kamanda sentenced Saidu Bangura to 10years imprisonment for sexually penetrating an-8-year-old child. The Medical Report states that the convict inserted his penis into the victim’s vagina and eventually ejaculated. The child thereafter started walking with legs apart.
Abdulai Kamara also sexually penetrated 11years old child in May, 2018 in the East end of Freetown after her mother travelled out of the country and left her (the Child) to stay with her Aunt. The medical certificate revealed that the hymen was completely ruptured and there was scanty yellowish discharge from the vagina. The convict (Abdulai) was sentenced to 8 years imprisonment.

Since the establishment of the Sexual Offences Model Court, more than 15 accused persons have been convicted expeditiously.