The Supreme Court is the final Court of appeal, and has exclusive jurisdiction to determine all questions relating to the interpretation of the Constitution.

The Supreme Court sits to hear cases which require final decision with a bench of 5 Justices maximum. All of them need not be substantive Justices of that Court: two of them could be Justices of Appeal.

If the matter before the Supreme Court does not require a final decision of the Court, say for instance, interlocutory applications, such as an application for leave to file documents after the time for doing so has expired, 3 Judges can form a quorum.

But the party which loses the application could ask for that decision to be reviewed by the full bench of 5 Justices, and their decision is final. 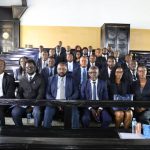 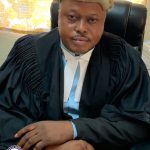 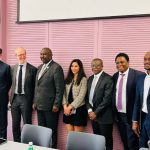 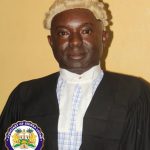 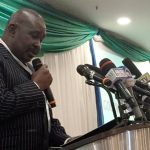 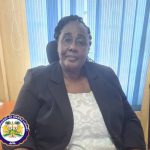