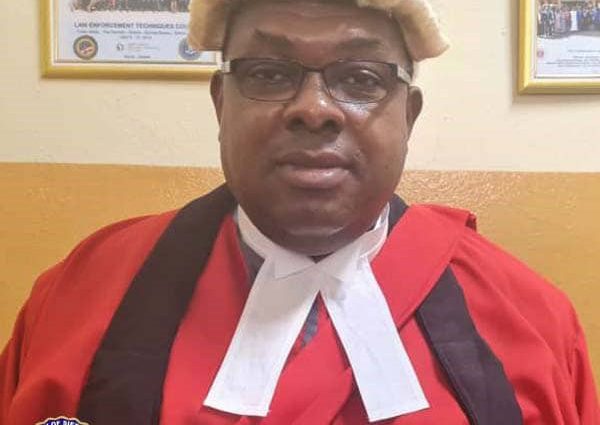 Ruling On Bail For LAJ

Contrary to media reports, Justice Fisher didn’t in any way refuse bail “because of alleged interference with witnesses,” alone.

According to Awoko Newspaper, “Justice Fischer has ruled that even though Popular musician LAJ is sick, he must be remanded in custody until the closure of his case because of alleged interference with witnesses.”

There is nowhere in the ruling in which the judge ruled that he was sick. The judge concluded that if he was sick, it was the duty of the correctional services by law to ensure he is given medical treatment.

The judge took into consideration the interference with witnesses by members of LAJ’s family and the seriousness of the offence of robbery which attracts 14 years imprisonment and public protection.