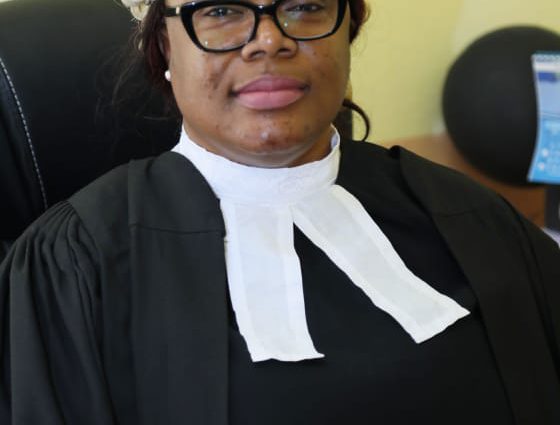 The Particulars of Offence revealed that accused persons on Wednesday, 10th August 2022 at NP Parking ground area, Azzolini Highway, Makeni in Bombali Shebora Chiefdom in Bombali Judicial District in the North-East Region of the Republic of Sierra Leone, behaved in a Riotous manner.

Magistrate Isata Susan Sellu-Tucker found them guilty and sentenced them accordingly, on Count one, the accused persons were sentenced to 18 months and 3 months on Count two. They were also ordered to pay a fine of four thousand Leones (new notes) each.

For more information, contact the Judiciary Communications on +23234617548/79101086 or follow us on www.judiciary.gov.sl or on all social media platforms.