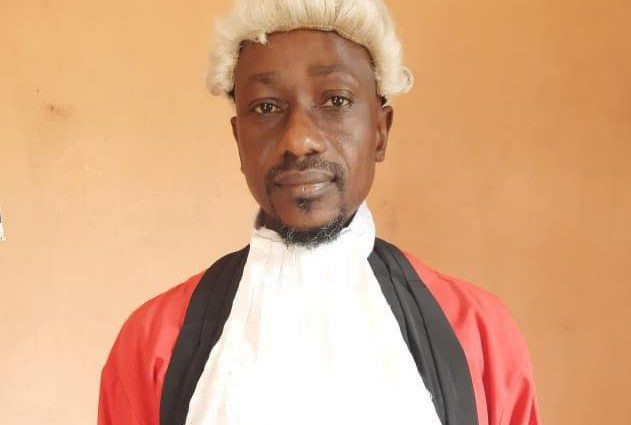 The Kabala Resident High Court Judge presiding over cases at the Special High Court Criminal Session holden at Mongo Bendugu, Mongo Chiefdom in Falaba District, Justice Abdul Rahman Mansaray (J) has sentenced Alusine Kombor Marrah for sexual penetration and its related offences contrary to law.
The accused Alusine Kombor Marrah was brought before the Court to answer to three count charges of Sexual Abuse by Person in Trust, contrary to Section 25 (i) (a) of Sexual Offences Act of 2012, Act No. 12 of 2012; Sexual Penetration of a child, contrary to Section 19 of the Sexual Offences Act No. 12 of 2012 as repealed and replaced with Section 4 (a) (ii) of the Sexual Offences (Amendment) Act of No. 8 of 2019 and causing bodily harm with intent, contrary to Section 18 of the Offences Against the Person Act of 1861.
According to the particulars of offence, the accused on 17th day of November 2020 at Lesenia Village in Mono Chiefdom, Falaba District in the Northern province of Sierra Leone engaged in an act of Sexual Penetration of one Mary Kabia (not real name) a child at the age of three years.
The accused pleaded guilty on all the three count charges.
Delivering his judgement on Wednesday, 10th March, 2021 at the Masabalia Court Barry, the Hon. Judge, Justice Abdul Rahman Mansaray said the accused didn’t waste the time of the Court but to beg for mercy. According to him, the accused is guilty as charged citing a case of Aaron Salia Vs the State.
On Count one, Alusine Kombor Marrah was sentenced to 10 years; on Count two, 15 years and on Count three, 5 years to be run consecutively including time already spent at the Correctional Center.
In another development, accused Abu Sesay who was accused of receiving a stolen property was acquitted and discharged. This is the first time a High Court sits in Falaba District.